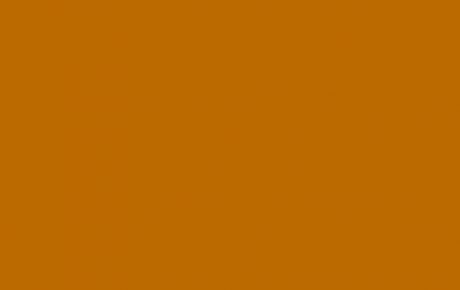 No wonder Enberg suffuses his objects with too many directions. Too many capabilities. He extends their relations, pushing precisely this intertwining of the relational, of croissance, no longer so simply limited to physical vitality, to the physical limit of the body, but to their extenuated circumstances. As Nigel Thrift points out, the physical body doesn’t stop at the flesh, it extends across a permeable matrix of relational operations. It is contiguous. (1)
Even at its core it is a motley collection of fungible forms interrelating. In Serres’ terminology this is a kind of “Exo-Darwinism” (2), no longer just a physical evolutionary dance, but a cultural, semiotic tool-use that always makes us more than one but less than two (to use Donna Haraway’s phrasing). (3)
“I labour this overlapping because I think it’s a useful way to read Enberg’s preoccupation with entropy. Indeed, what could be more defunct than the nativity scene? And yet in calling it the historical gesture Enberg’s practice not only renews the narrative, making it a kind of inversion in which one can be reborn, but also exposes the structural equilibrium of that narrative.” (Extract from Rosencrantz and Guildenstern are still dead!, Hamish Win, 2017).