another Exhibition
Exhibition in Kostrzyn

Civil Elegies From The Vacuum State 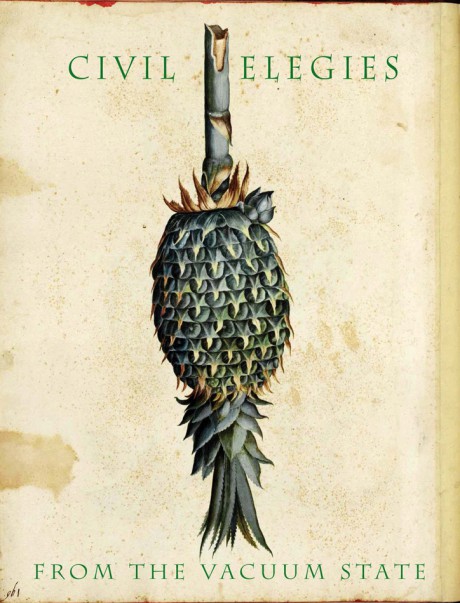 For his exhibition at the Künstlerhaus Bethanien, David Armstrong-Six reinvestigates notions of materiality and objecthood in relation to sculpture.  The ten new sculptures in wood, bronze, plaster and glass which are collected here under the umbrella Civil Elegies From The Vacuum State are meant as a series of ruminations which seem to emerge equally from the vestiges of dada, Cubism, Situationism and Minimalism. Indeed, the vacuum state, which is the lowest possible field of sustainable energy in quantum physics, is equated here with a studio-based practice and the cumulative conflation of a studio-based language. David Armstrong-Six is searching for the specific shape of sculpture between noble grace and mere refuse, high cultural pretensions and casual collage, technology and nature, between the minimalist’s material sensitivity and the surrealist’s faith in contingency, between familiar forms and un-forms, i.e. elements that have been deplaced, reworked or destroyed. Using statics that are often scarcely credible, he constructs networks within which things communicate.

David Armstrong-Six was born in 1968, lives and works in Montréal, Québec and Berlin. He has been exhibiting internationally since 1997, including shows at White Columns and Andrew Kreps in New York, The Power Plant (Toronto), Musée d’art contemporain de Montréal, and Loop-raum für aktuelle kunst in Berlin.