THAT WOULD BE TELLING 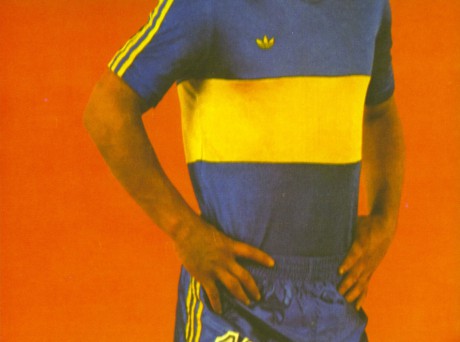 ASSAF GRUBER’s artistic practice combines several media and is equally expressive and performative. His works evade simple categorisation and can be best described, perhaps, as “allegorical spatial arrangements” – on the one hand, they are always an expression of the artist’s efforts to overcome the limitations of sculpture, while on the other hand seeking to decipher the unwritten rules of human behaviour on the basis of “sculptural gestures”.
The starting point for Gruber’s exhibition is an ongoing series of work begun in 2004, “Studies in Sculpture”. There are now 30 videos in this series, produced on the basis of film material from well-known cinema productions dating primarily from the 1980s. In each case, Gruber has captured “sculptural gestures” made by the protagonists of these films. The videos made now way for a series of completely different works to become part of the exhibition once again, in the form of a lavishly designed ARTIST’S BOOK. In Gruber’s artistic work the relationship between things found and those “produced” functions in an analogous way to that between sight and touch – in the spirit of a premise already formulated by J. G. Herder, who said that a body as seen by the eye remained no more than a surface, while (only) a body touched by the hand could be grasped as a body.
Gruber’s works contradict our traditional definition of the object, as they are characterised by their non-functionality and disappoint the viewer’s pre-conceived expectancies. Instead, with poetic gestures and a quiet melancholy they tell of the absurdity that is ultimately inherent in all human efforts.

Assaf Gruber is a grantee of the Stiftung für Kunst und Kultur e.V. Bonn in the context of our International Studio Programme.