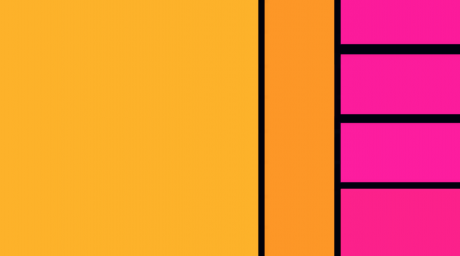 In 2017, Yuya Suzuki lived in a traditional Japanese building in a small Taiwanese city. It had been built in colonial times and seemed to be a common pre-World War II era building. Suzuki was struck by how rare buildings in this style had become. In Japan, these architectures, unless counted as cultural assets, are often destroyed or break down over time. Especially during the period of rapid economic growth after the Second World War, many of these buildings disappeared. This unexpected encounter with this house in Taiwan gave him a nostalgic feeling and a new awareness of architectural structures in general. During his stay, he was impressed by the effect of light and shadow on the structure of the house, especially on the windows. At night, one could see the reflections of the lighting in the house in different colours through the windows, which were multi-layered and each semi-transparent layer had a different colour. Depending on how they overlapped, the colours and impressions changed. Suzuki supposes he had encountered similar window designs as a child and this experience was familiar to him. There was something about the reflection of light and that particular colour change that evoked a deep-seated memory. The animation in the window front at Künstlerhaus Bethanien was inspired by the exterior view of this architecture and his experience at that time.

OPEN WINDOW is a series of presentations by the artists-in-residence at Künstlerhaus Bethanien, who currently don’t have the chance to show their work in the usual Open Studios and exhibitions. Their works can be seen from 6pm to 12am at the window front, Kottbusser Str 10 each day. Initiated by Arthur Debert.