another Exhibition
MANIFEST Yourself!

The distance between the staircase and the sky 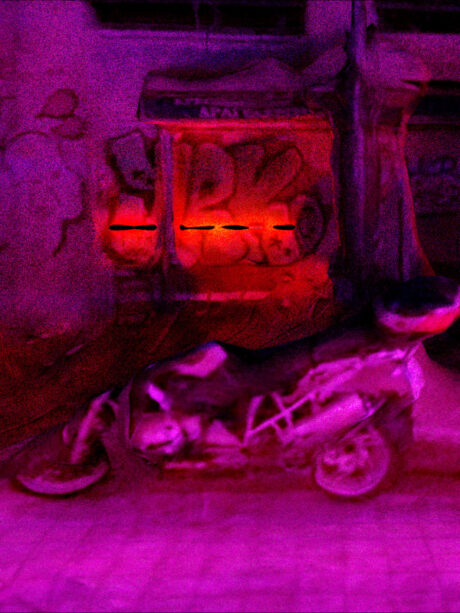 Katerina Athanasopoulou, "The distance between the staircase and the sky", 2022

Katerina Athanasopoulou
The distance between the staircase and the sky
7:00min UK/GR 2022

In a fusion of synthetic and real pictorial elements, the portrait of a world emerges that unwinds between its banality and a poetic distillation from that contemplation. The act of climbing a staircase in the centre of Athens forms the referential system, which is filled with alternating neon or sunlight. Man remains visible only in his traces, which in their transposition into digital tableaux reveal an almost painterly imprecision. Katerina Athanasopoulou (*1974, lives and works in London) thus strips away the perceived accuracy of digital scanning and rendering processes and postulates artefacts of a future media nostalgia.