Love You To The Bones | Liebe bis unter die Haut 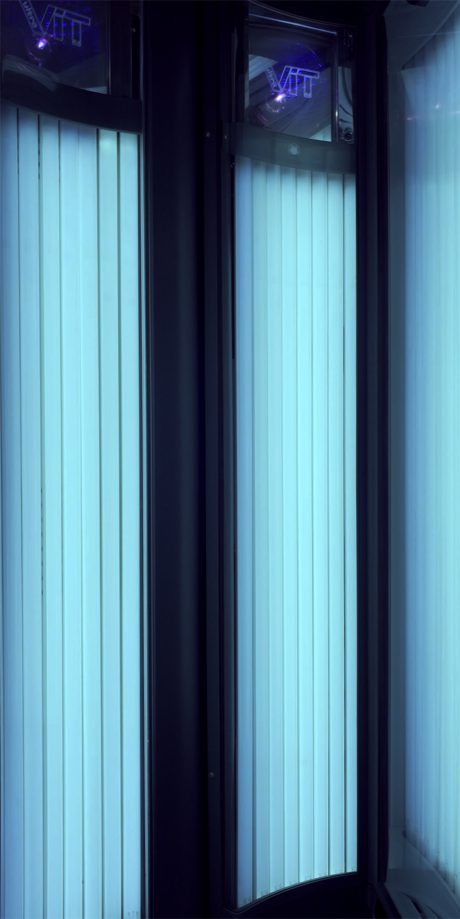 At Künstlerhaus Bethanien Igor Jesus is showing a spatial installation, in which three video projections and several floor-based sculptures merge into a conceptual entity. The project  investigates the human body divested of identity and degraded into an object on the basis of the film The 120 Days of Sodom (1975), the last, highly controversial work by director Pier Paolo Pasolini. In his work, Jesus sheds light on the way in which, in the cinematic representation, human bodies are robbed of their self-control and subjugated, turned into mere objects with the help of the camera.
Jesus succeeded, after protracted research, in locating the whereabouts of actors Umberto Chessari and Bruno Musso – who played, as young men, the slaves in Pasolini’s film – and bringing them back in front of a camera. The actors’ bodies, or rather the brief, choppy glimpses of them offered by strobe lighting are omnipresent in Jesus’s installation. He draws the viewer into a kind of visual vortex, in which bodies become image fragments and body fragments become images. This strategy of re-appropriation and transfer into a new artistic context enables Jesus’s work to liberate the bodies that were heedlessly exploited and discarded objects in Pasolini’s film, giving them back their dignity and self-determination.