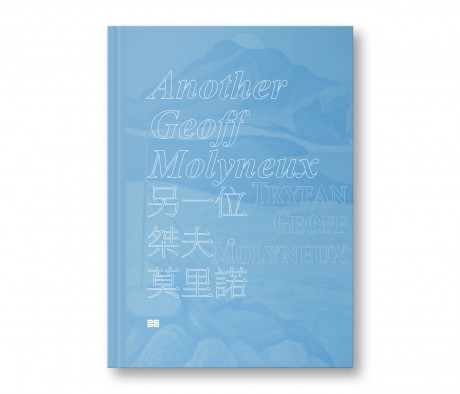 Chou specializes in the interplay between aesthetics and society. His works emphasize the working process behind visual aesthetics with a focus on producing alternative modes of operation and cogitation within established mechanisms, and generating alternative corresponding benefits through “atypical collaborations” which concurrently disclose the problems of existing facts. His works take various forms, wherein he often plays the role of the ‘intermediary,’ in contrast to what he considers the main ‘body’ of his works—the individuals, enterprises, institutions and organizations—that he negotiates with and for.

Through manipulation of the “working process,” such as transmitting, transferring, or altering factors such as time, object and place, the results of his projects are thus crystallized, culminating in the formation of a mutual dialectic between the input and output.

Grantee
Ministry of Culture, R.O.C. (Taiwan) and the Taipei Representative Office in the Federal Republic of Germany