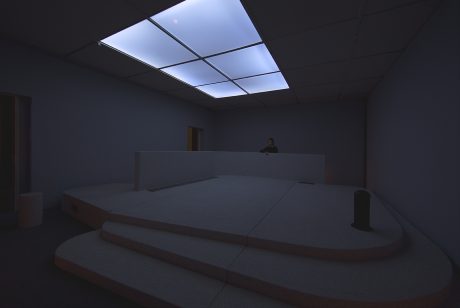 Yang Chi-Chuan explores memory as a source of knowledge and agent to mediate relations among people, places, objects and events, giving it material or immaterial form to carry her sensitivity and narratives.
Yang often employs storytelling to create a warm duration in her sculpture or installation that embodies a subtle access to a wide range of questions in life, around family, politics, urban environment and various cultural fabrics.

Yang Chi-Chuan, born in Taipei, Taiwan in 1985, lives and works in Taipei.