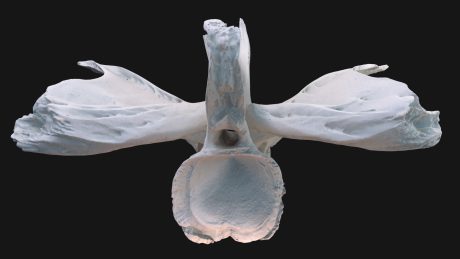 Santiago Mostyn (b. 1981) makes films, installations and performances that test the divide between disparate cultural spheres, employing an intuitive process to engage with a knowledge and history grounded equally in the body and the rational mind. He is based in Sweden but maintains strong ties to Zimbabwe and Trinidad & Tobago, the countries of his upbringing.

Mostyn co-curated the Moderna Exhibition 2018: With the Future Behind Us, Moderna Museet’s survey of contemporary art in Sweden, and has exhibited widely at venues including the 12th Rencontres de Bamako (2019), Institut Suédois Paris (2019), Gothenburg Biennial (2017), Moderna Museet (2016), Kunsthall Stavanger (2014), and Performa13 in New York.