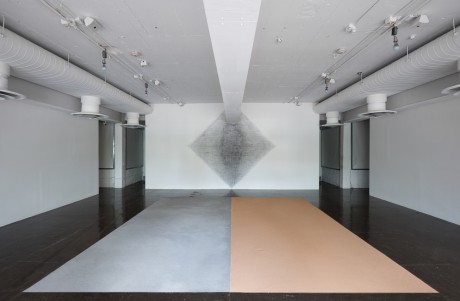 My installations, performances and sculptures are solicitous composites of research, politics, and universal themes of absence, erasure, injustice, concealment and memory.

Monuments have been used throughout time to commemorate those we have lost. Considering the monument and text often used to commemorate the revered names, what happens when the text is obliterated, erased, blurred, and unrecognizable? Absence…. Absence from sight, thought, and word until it happens again. My works can be thought of as “countermonuments” as described by the writer James Young, which essentially address the event in a conceptual manner and, in turn, become the memory of the event.