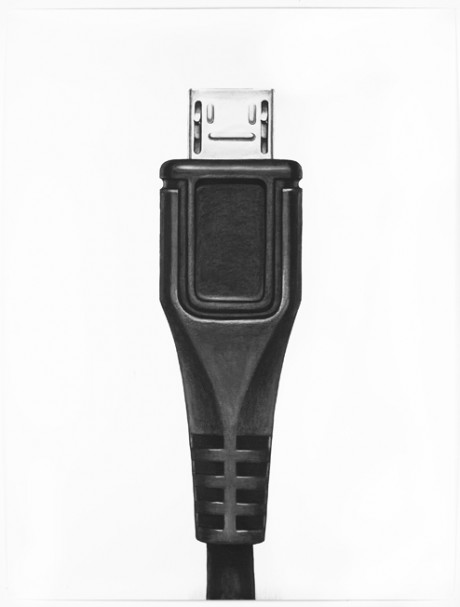 Growing up in the Soviet Union, I experienced the powerful mechanisms of propaganda that repress independent thought and inquiry. Its methods were not just practical, but also extremely visual. Social Realist style and Stalinist Imperial architecture greatly influenced my artistic development. Their monumental arrangements inspire admiration, humility and wonder, similar to the visual impact of the Russian Orthodox Church and other sacred formations. As a result, I am strongly interested in the visual strategies and formal principles of different religions, cults and totalitarian regimes, and incorporate them in my work. Central symmetry, patterns, slogans and monumental approach appear in my drawings, installations and animations.